Shrimp are important in many national cuisines, and it’s easy to see why – versatile and delicious, they work in all kinds of different recipes (check out our recipe pages if you need proof!) But how much do you know about these crustaceans, how they’re produced and what impacts this can have? Read on to find out…

The Pacific whiteleg shrimp originates from the Eastern Pacific between Mexico and the north of Peru, but mainly in Central American waters down to 20 metres. Adult shrimp live and spawn in the open sea and the post-larvae migrate to the shore, where they thrive in brackish lagoons, estuaries, and mangrove belts.

Giant tiger prawns live off the coasts of Australia, Southeast Asia, South Asia, and East Africa. They mature and breed only in tropical marine habitats, and spend their younger stages in coastal estuaries, lagoons or mangrove areas. These prawns like to burrow during the day and emerge at night to search for food.

The greasyback shrimp is widely found in the Indo-Pacific, in the waters off Indonesia, Malaysia, Vietnam, Thailand, China, Japan, North and South Korea, Philippines, Australia and Papua New Guinea. This shrimp prefers brackish waters and can be found as deep as 95 metres.

Banana prawns are distributed from the Persian Gulf through Thailand, Hong Kong, the Philippines and Indonesia, to New Guinea, New Caledonia and Northern Australia. They grow up to 25 cm in length, weigh up to 75 grams and are found at depths of 35‑90 metres.

Indian white prawns are found in the Indo-West Pacific from East Africa, India, Malaysia, and Indonesia, to Southern China and Northern Australia. Adult shrimp grow to a length of around 22 cm and live on the seabed up to depths of 90 metres. The early developmental stages take place in the sea, before the larvae move into estuaries.

In 2020 global trade of shrimp and prawns was estimated at USD 28 billion per year, and shrimp aquaculture plays an important role in this lucrative market. Farmed shrimp make up 55 percent of the shrimp produced globally, and Pacific whiteleg shrimp and giant tiger prawns account for roughly 80% of production.

Shrimp were first successfully bred in captivity in 1973, which led to a rapid rise in shrimp aquaculture over the following two decades. This growth was interrupted in the mid 2000s due to major outbreaks of disease and a drop in public confidence about farmed shrimp.

WWF started working on sustainable shrimp aquaculture practices in 1994, set up the multi-stakeholder Shrimp Dialogue in 2007, and handed the Shrimp Standard to the ASC in 2014. This has helped to improve production standards across the globe.

All ASC certified shrimp farms must adhere to rigorous requirements to minimise disease outbreaks, and develop and implement a health plan. The use of prophylactic medicines and antibiotics is prohibited and medication may only be used for animal welfare reasons under strict conditions.

Shrimp farming has grown from traditional, small-scale businesses in Southeast Asia into a global industry. Today, around 75% of farmed shrimp is grown in Asia, notably in China and Thailand, but Indonesia, India, Vietnam, Brazil, Ecuador and Bangladesh are also important producers.

There are three main farming practices: extensive, semi-intensive, and intensive, which represent low, medium, and high stocking densities, respectively. In all three systems, shrimp feed naturally on food available in the water, which is supplemented with a special diet.

Extensive grow-out of Pacific whiteleg shrimp is commonly found in Latin American countries and is conducted in tidal areas where minimal or no water pumping or aeration is provided.

Intensive farms are commonly located in non-tidal areas, where ponds can be completely drained and dried before each stocking. This culture system is commonly practised in Thailand, the Philippines, Malaysia, and Australia.

Shrimp farming, when it developed rapidly in the 70s and 80s, was responsible for significant detrimental effects on the environment, particularly through the clearance of mangrove swamps to make way for farms. The ASC Standard addresses this issue by ensuring that farms are not located in critical habitats.

To ensure that shrimp feed does not adversely impact the environment, ASC certification requires that farms adhere to strict limits to minimise use of wild fish as an ingredient, along with full traceability back to a certified or responsibly managed source of wild fish, palm oil and soy.

ASC certified shrimp farms are required to measure water quality parameters such as nitrogen, phosphorus and oxygen levels at regular intervals, and these must remain within set limits. All waste water must be treated and discharge of sludge is not permitted.

ASC certified shrimp farms minimise impacts on their neighbouring ecosystem through partial restoration of lost mangrove forest and ensuring farms are not sited in critical habitats. Since shrimp farming often occurs along coastal areas, a permanent coastal barrier must be in place between the farm and the coastline, so as not to affect the ecosystems of the coastal waters.

Shrimp farmers must operate their farms in a socially responsible manner. This means providing workers with proper health and safety training and paying and treating them fairly. It also means being a good neighbour to local communities, and proactively communicating with them.

All ASC certified farms are safe and equitable working environments where employees earn a decent wage and have regulated working hours.

Shrimp are low in fat, high in protein and easily digestible. They cook in minutes, and are used widely in cuisines around the world for their delicious flavour and texture. Shrimp can be cooked in or out of their shells, and the shells are often used separately to make a delicious stock. 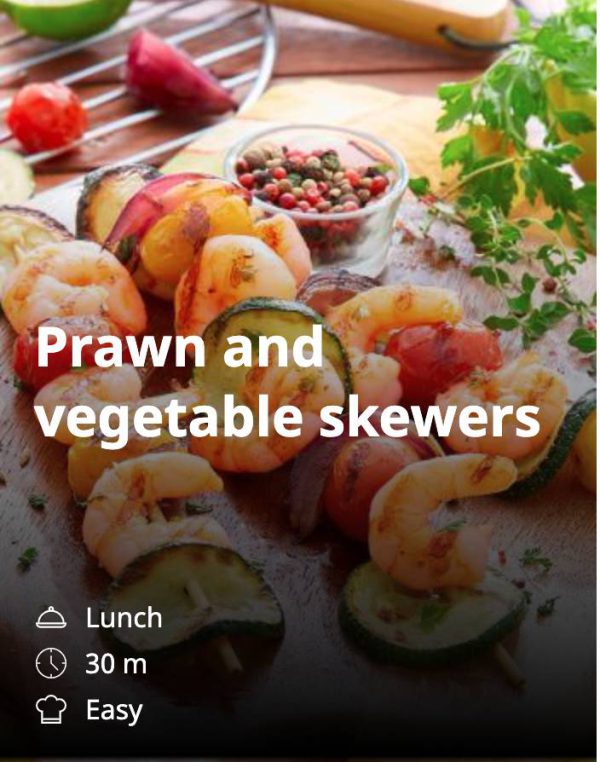 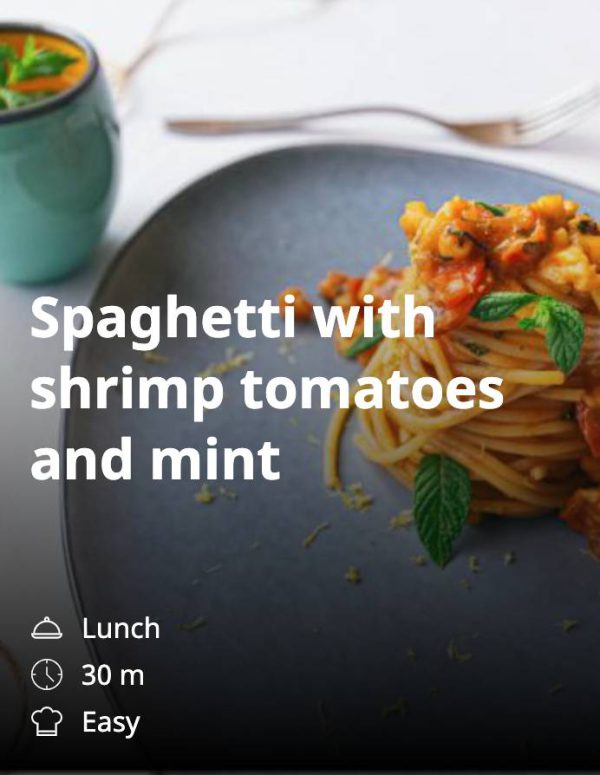 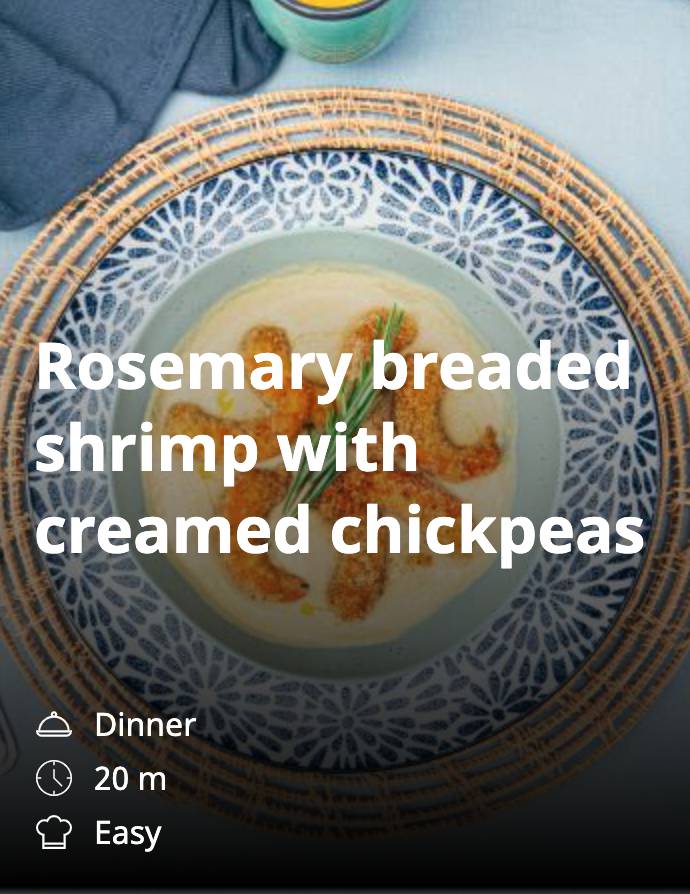